The Webinar on Food Modernity and Diversity in Asia will give the floor to key researchers from two major research programmes conducted in Asia and promoted by Taylor’s University (Kuala Lumpur – Malaysia): the « Asian Food Barometer » and « Eating Out in Asia ».

These programmes are led by the Chair of “Food Studies: Food Cultures and Health », headed by Prof. Jean-Pierre Poulain. The has been created jointly by the University of Toulouse (CERTOP-CNRS and ISTHIA) and Taylor’s University. It develops - in collaboration with researchers from the countries concerned - studies on food modernity in Asia". Started in Malaysia, the exploration has spread to other countries over the years (Indonesia, China, Singapore, Hong Kong and Japan).

Food modernity is studied through the transformation of food practices, the changing boundaries between home and away-from-home food, the emergence of new expectations of eaters and the entry of new actors in the food system. These transformations are the consequence of several converging phenomena such as the change in household size resulting from the demographic transition, urbanisation… They are concomitant with the emergence of a middle class, the increase in life expectancy… as well as the rise in health concerns with the increase in overweight or obesity or the environmental impact of food choices.

Malaysia is a multi-ethnic society and the societies of South-East Asia include the practices of different religions and various diasporas (notably Indian and Chinese). These contexts are therefore characterised by a great diversity of religions, beliefs and « secular » dietetics which influence food through prescriptions, values and taboos. They thus make it possible to analyse changes under the influence of both socio-economic and ethno-cultural factors.

The results of this research on food feed into the discussion on the « compressed modernity » (i.e. very rapid) that Asian countries have been facing for the last few decades. Compressed modernity reflects the fact that what Europe or the United States have experienced in a century and a half (urbanisation, economic development, rise of a middle class, transformation of family structures…) has taken place in some countries in less than two generations. 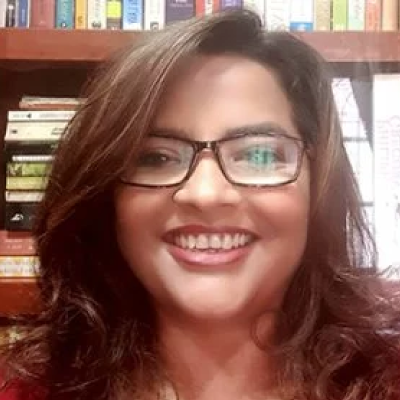 Head of School, School of Liberal Arts and Sciences at Taylor’s University, Malaysia. 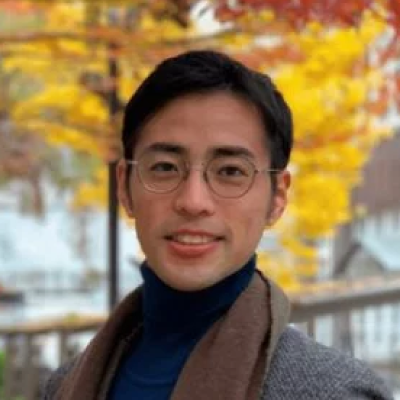 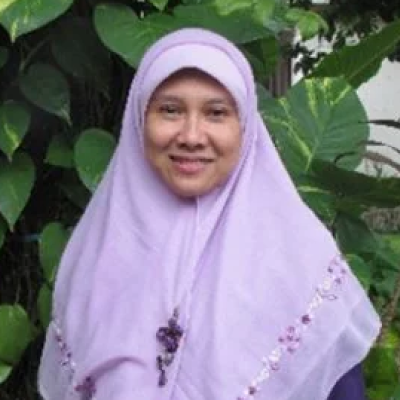 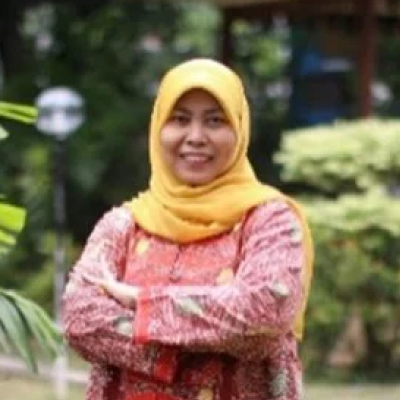 PhD work was on father’s roles in breastfeeding practices. 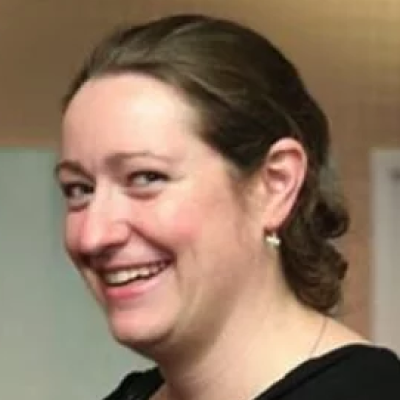 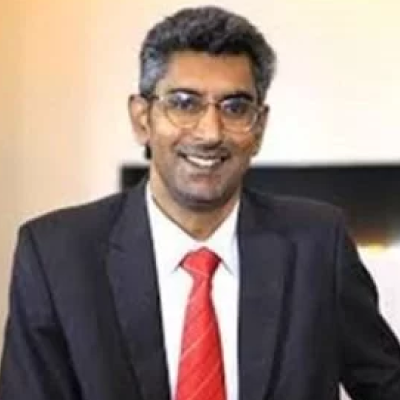 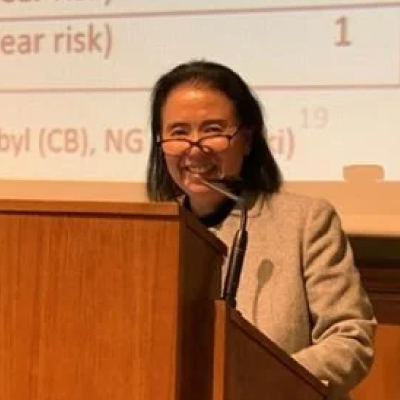 Professor at College of Economics, Ritsumeikan University and Emeritus professor of Kyoto University.