As the vaccine rollout continues and we see the light at the end of the tunnel, what would be the immediate realities of our new norms? How has the pandemic accelerated change, or will some things remain the same? We answer these questions and more to help our audience understand and shape the new norms.

Journalism In An Age Of Distraction | Sharing session by Sharaad Kuttan

How Investigative Journalism Can Save Democracy | Sharing session by Ian Yee 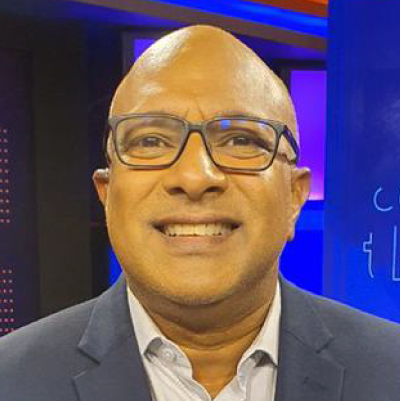 Sharaad Kuttan is a journalist who has worked in print and broadcast, currently hosting two talkshows on Astro AWANI - Let’s Talk with Sharaad Kuttan and Consider This. He is a member of the Singapore branch of the International Association of Art Critics. In 2006 Sharaad was awarded the Nippon Foundation’s Asian Public Intellectual fellowship. Apart from Art and Culture, Sharaad is a regular commentator on local politics and contributed a chapter to “Elections and Democracy in Malaysia”, a scholarly study of the Malaysian electoral system.

Sharaad will be speaking on “Journalism In An Age Of Distraction” 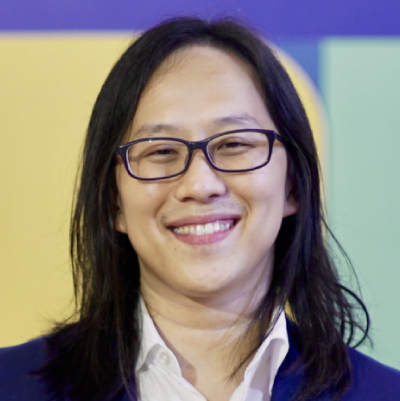 Ian will be speaking on “How Investigative Journalism Can Save Democracy”