A HIP Way to Learning English 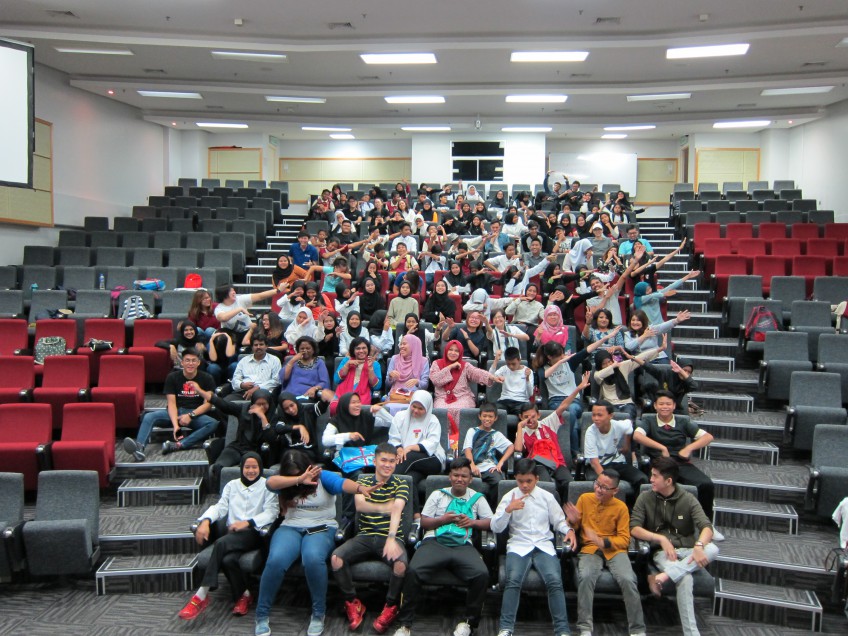 Watching more than 90 of her students successfully deliver lines from The Swiss Family Robinson was an emotional moment for Pn Zasliza bt Abu Samah.

The students had been struggling with the English language for most of their lives but thanks to a 15 week immersive learning experience conceptualised by the Center for Languages & Cultural Studies which was conducted over two semesters, the form 1 students from SMK Bangsar have been able to better articulate themselves in the language and have had an enjoyable experience in the process. The Center opted to use drama and role plays to teach the students as it has been found that drama and role-plays are suitable to teach languages and communication skills and to increase students’ engagement level as it involves real-life situations.

For Ms Kaneswary M Ramachandaramurthy, the English teacher, the experience was remarkable one.

“This immersive experience, though spread over a few months, is an effective way to help students especially those that have a poor command of the language so they can improve on their command of the language. Through the experience, they have also been able to boost their confidence level and allow them the platform to mix with students beyond their usual social interactions.

“The students have also become more vocal after taking part in the immersive experience in the first semester. They are now more confident in their ability and have voiced their opinions in English, and are also able to fully reply in English in short phrases,” said Ms Kanes.

The programme is part of the Highly Immersive Programme (HIP) outreach effort, a combined effort by Taylor’s University through the Center for Languages & Cultural Studies, the Ministry of Higher Education, Malaysia and the Performance Management and Delivery Unit, Prime Minister’s Department (PEMANDU). For this edition of the HIP effort, Taylor’s also partnered with Mah Sing and The Edge Foundation.

PEMANDU Director of Education and Strategic Reform Initiatives, Human Capital Development, Tengku Azian Shahriman said that it was a remarkable experience to see a large number of students involved in the play, the first time for almost all the students.

“We were informed that a number of them were very shy in the beginning and rather reluctant to speak in English. After much coaching and support from Taylor’s University team, the students were able to overcome their shyness to give a convincing performance. Having them perform bravely on stage was quite an achievement!

“I am a great believer in performing arts as a learning tool, as students can learn and absorb faster when English is not taught as a subject in the classroom but learnt in an enjoyable and creative way,” she said, adding that the HIP effort is a good model of public-private collaboration.

“Having Taylor’s University as an outreach partner, conducting English Camp in 2016 and drama programme in 2017, has been immensely beneficial to the school. The level of English aptitude in the school has improved as more students are being exposed to English language programmes.

“Taylor’s University as the outreach partner has been catalytic in sparking the interest of the students in drama and English; we aspire for the school to continue with the programme to reach to more students that can benefit from greater immersion in the English language,” she said.

Taylor’s University will be working with SMK Bangsar students this year, teaching them the English language through different projects that aim to enhance and improve the language proficiency of the school students. Among the projects will be Choral Speaking and Jazz Chant, as well as an exhibition on sports which will allow the students the platform to create models and charts and present in English. 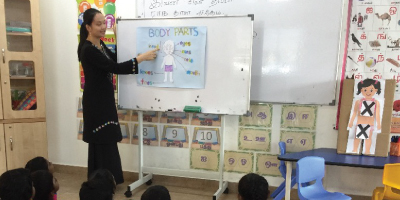 Helping the community starts in your own backyard, and this is exactly what Taylor’s University, School of Education is doing. 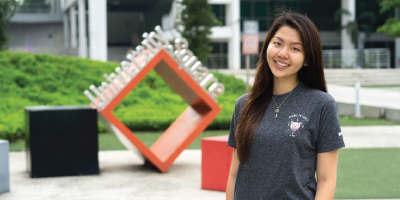 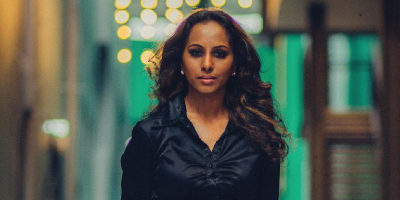