Kudos to the students from the School of Medicine for their commendable performance at the Global University Medical Challenge held in conjunction with the 10th Asian Medical Education Association conference at International Medical University, Malaysia over the weekend.

Among a total of  15 teams competing, four teams of the highest scores were selected in the finals. Both teams from Taylor's School of Medicine made it into the finals, with Team 1 awarded the position of Second runners up and Team 2 occupying the fourth place. Both teams outscored teams from established local and international universities including those from Thailand, Sri-Lanka, Pakistan as well as the host, IMU. This is the second consecutive year that our student teams won prizes in this prestigious competition.

The students were led by Dr Prabal Bhargava who served as the student mentor for the competition.

​This achievement further enhanced the reputation of Taylor's University School of Medicine as a consistent provider of top quality undergraduate medical trainees, and this is all the more remarkable considering the young age of the medical school. 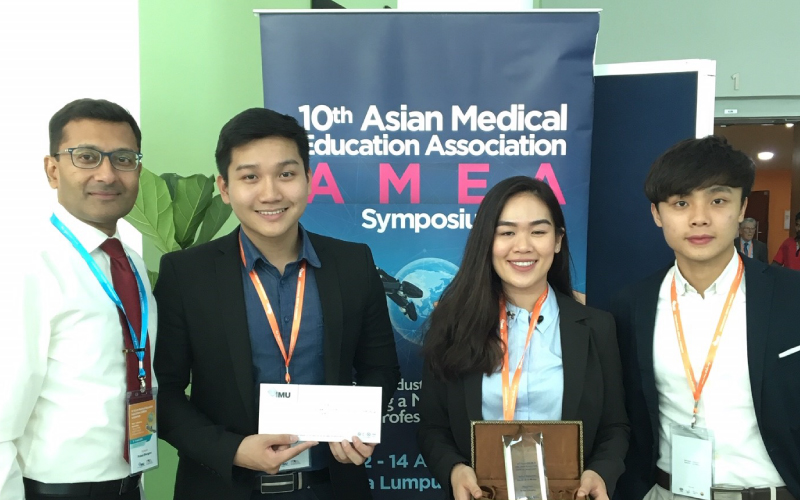 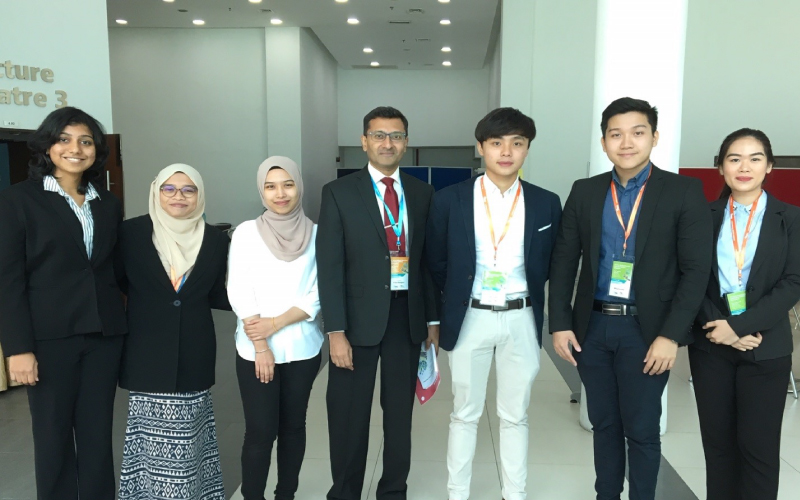 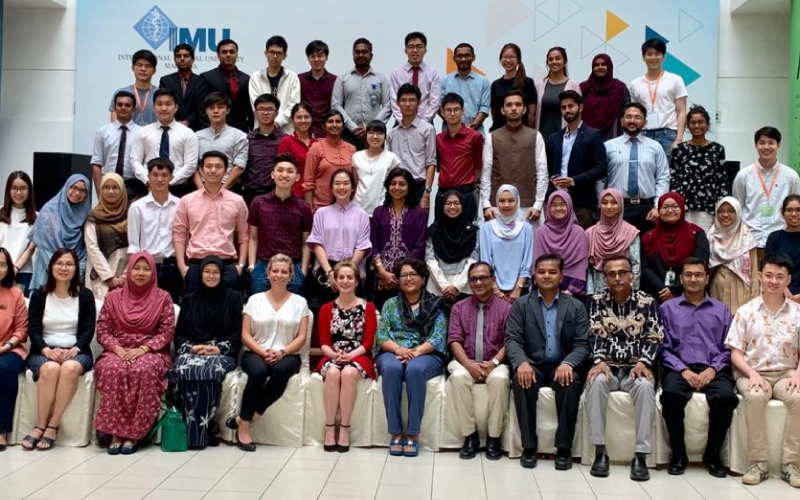