Thinking about a Degree in Finance & Economics? Here’s what you need to know about the degree that goes beyond macros & micros.

When you hear the term 'money’, what do you think about?

We all know it as a monetary tool that replaced the old barter system but where did it come from? How? When? And most importantly, how has this world been tied to a single man-made concept?

These questions came to me at the beginning of middle school — back when I had no idea how anything worked. But then I was introduced to Economics — the subject that answered all my questions.

As someone who has loved Economics, even before I knew it was a thing, I decided I was going to pursue a Degree in Economics to become an economist in the future. But undergoing a Bachelor's in Finance & Economics has made me realise how clueless I was going into it. There were things that I wished I knew before entering into the programme and things I learned the hard way.

So before you embark on the journey of choosing your majors, here are 5 things you may not know about studying Finance & Economics (F&E) that you should.

1. A Range of Economic & Finance Careers

Going into the degree, my only dream was to be an economist.

Everything revolved around that dream career until I realised there were so many other options, not just in the economics field but finance, accounting, and business.

You can go from being a financial analyst or financial risk analyst to an economy journalist all the way to being an accountant (without an Accounting Degree!).

2. It's Not Just Micro & Macroeconomics

A lot of people think that studying Economics is all about the micros and macros but that’s not at all the case.

Economics, in truth, is a broad programme with branches of specialisation in it. But that’s the beauty of it. F&E will be able to prepare you for so many other specialisations in itself including psychological or sociological aspects.

Under F&E, you get to not only learn about the fundamental micros and macros, but in more advanced terms, along with Applied Econometrics, Accounting, Financial Economics, and other subjects. 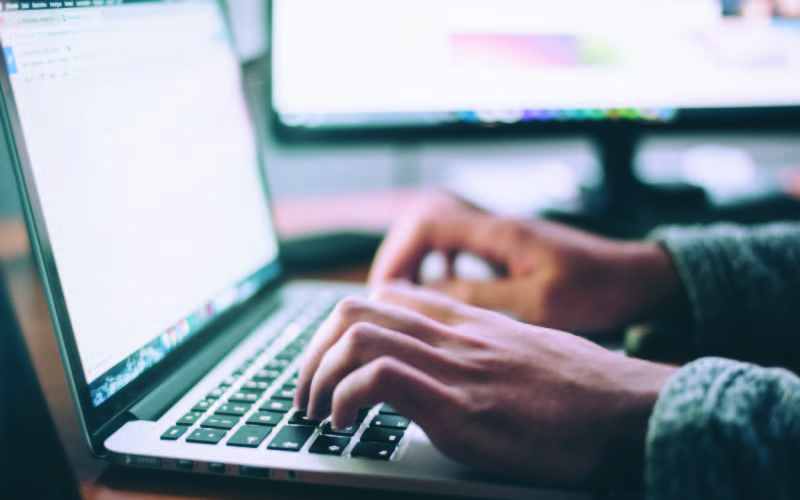 Unlike the more obvious degrees like mass communication or journalism, who would expect F&E to have writing involved?

The truth is, F&E holds thousands of theories that can only be explained through lengthy writing.

And trust me, none of these theories are easy to explain.

During the beginning of my degree, I thought understanding each concept would be enough. But analysing each one and applying them into real life scenarios and real case studies isn't as simple as writing a fictional story.

4. Your Curiosity Is Going to Peak!

When I thought studying a chapter of Economics would be enough to answer all the questions I had, I was so wrong.

Don't get me wrong, it did answer some, but did it also surface more questions about the world? Yes.

I wondered more and more about the history and origin of monetary tools, different stock markets and its influence, and how governments decide on policies to boost the economy.

I remember going through the shelves of Kinokuniya (and would still be doing so if it weren't for the pandemic) purchasing books that relate to the economy of the world. And I can assure you that you'd spend just as much of your time reading and researching as you would with other hobbies.

5. There Are Tons of Calculations

To everyone who dislikes Mathematics (I do too — don't worry) be warned that studying F&E will force you to learn a more advanced type of maths than you may be used to — no more Business Mathematics in degree!

Although it won’t be an exact replica of the difference between Modern Mathematics and Additional Mathematics in high school, the step up from Business Mathematics to F&E Mathematics is to a similar extent.

You’ll definitely be dealing with more challenging questions and problems. To be fair, we've already seen a few simple calculations with supply and demand curves but what's about to come will be so much more than that.

There's derivatives under calculus, linear algebra, statistics, and you'd have to conduct several quantitative research amongst other things. Don't let this stray you away though, because these are definitely essential to building your knowledge in the F&E world, getting you closer to your dream career. 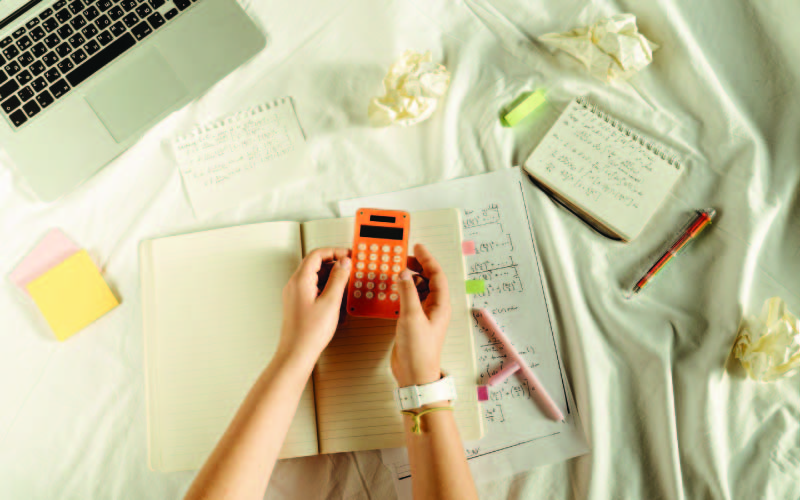 Whether you're an avid economics lover or not, it’s a major that’ll help develop your analytical and critical thinking skills to the max.

Pursuing a Degree in F&E will not only allow you to understand how the world works in a global aspect, but habits of individuals — including yourself.

Now that you know a little bit more about the F&E major and the endless possibilities of what a future in it may bring, aren’t you feeling excited to start?

How can a majoring in Finance & Economics help you with the career you have in mind? Find out more here. 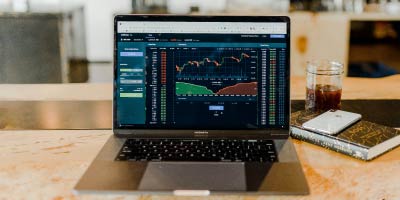 A Beginner's Guide to Investing

Interested in investing but don’t know where to start? Taylorian alumni, Puteri Nelissa’s guide to investment answers all your beginners’ questions! 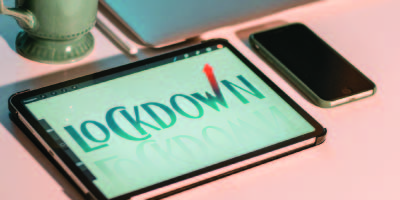 Is MCO 2.0 an Effective Tool to Combat the Pandemic?

Confusing MCO SOPs aren’t only causing confusion, it may be causing more harm than good. Taylorian Afrina Arfa shares the effects of the constant changes. 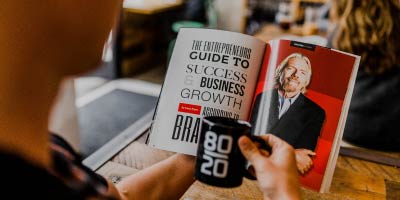 The Secret to Being a Successful Entrepreneur

Passion and purpose isn’t the only thing that makes you a successful entrepreneur. Benjamin Soo and Jasmine Teo share what it really takes to get there.