If the Backstreet Boys were in the Rotaract Club of Taylor’s Lakeside Campus, you’d hear them sing “Rotaract’s back ~ ALRIGHT!”

Major cringe, I know. But the Rotaract Club really made a comeback. A backstory on the club, Taylor’s Rotaract Club was first chartered on the 30th of June 2013. However, in the years leading up to 2017, it was eventually terminated due to its inactivity. Being dormant for two years, my 3 friends and I realised that many Taylorians were missing out on so much the club could offer so we decided to take up the responsibility to build, shape, and restructure the club. 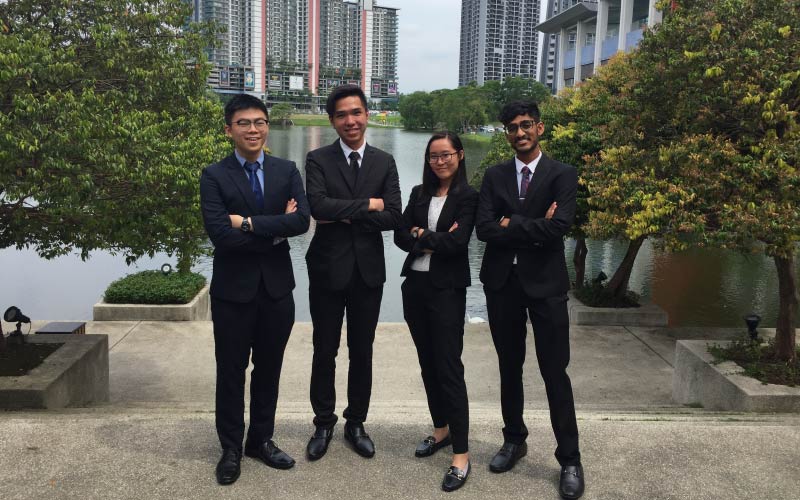 Building a club from the ground up was definitely not a breeze since we also had to juggle our studies and social life. Countless hours went into preparing the reinstatement of our beloved Rotaract Club. This time, we wanted to make sure things were done right.

What better way to do that than learn from past mistakes? Prying into the cause of the club's dismemberment, we realised internal issues and a struggle of power among the top guns of the club were the main cause. With that in mind, we, the four new pioneers of the club, vowed to always communicate and execute the best plans for the club, even if it may not be best to our personal interest.

At the end of the day, our hard work and teamwork weren’t in vain. It even led to our first major success — winning the Best Newcomer Award at Taylor’s! 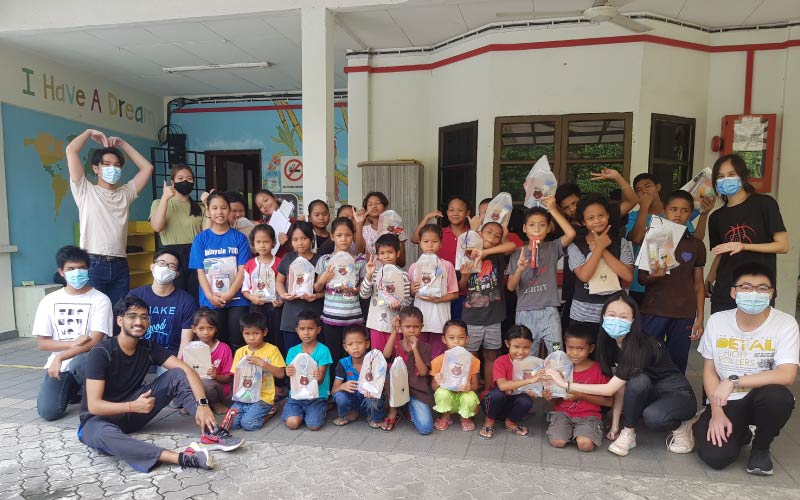 We were ecstatic to stand in front of hundreds of Taylorians and show how far we’ve come by hitting a record-breaking 180 members that first round.  Even though the journey towards reviving the club was no easy feat, the experience gained would last us a lifetime. So, if you ever feel like starting your own club or taking up a leadership position, go for it!

Your university life is the best time to take up the challenge and step out of your comfort zone.

But before I get into why you should start your own club, let me tell you a little bit about Rotaract Club. Under the guidance of Rotary International, Rotaract Club brings together people, ages 18 and older, to exchange ideas with leaders in the community while developing leadership and professional skills by having fun through service.

What’s the best part of the Rotaract Club? There are over 10,000 other Rotaract Clubs worldwide, each contributing to their own society, so you’ll get the opportunity to not only meet people from across different universities and communities in Malaysia but also across the globe! You’ll be able to meet others, exchange ideas, and create many long-lasting bonds. 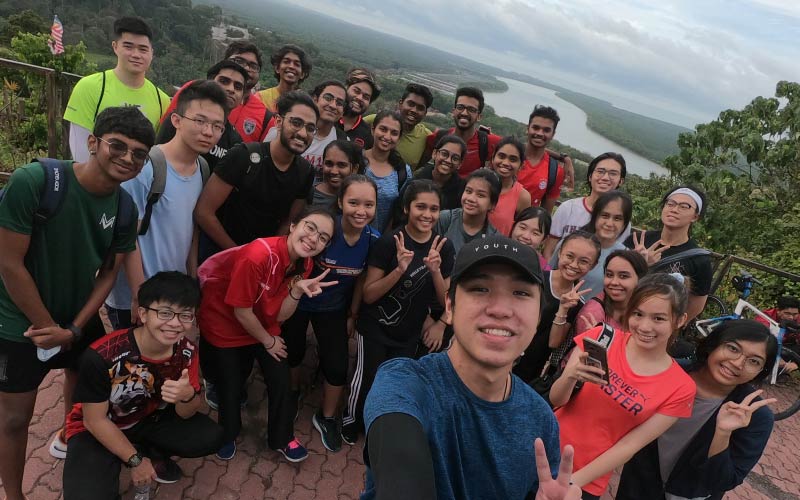 In our journey of reinstating the club, we were able to host Rotaractors from India, Nepal, and even Indonesia. In the short span of a year, we were able to collaborate with the Rotaract Club of Surabaya Persada Indonesia, to promote the need for basic literacy.  Interestingly enough, we had won the Best International Service Award for our district.

In fact, we’re still collaborating with them through the project, ‘Article Makers from Indonesia and Malaysia (AMSIA)’. This project enables Taylorians and Rotaractors to express themselves through articles which are then showcased through the AMSIA official instagram page. Fingers crossed, we’ll hit our second win for the same award with this current project.

Whether it’s starting your own club or taking up a position in one, make your university experience a time for you to shine! One of the most important things to do as a student is to soak up as much experience as possible before stepping into the real world. These experiences will help build you up as you're thrown into various situations requiring critical thinking skills and quick responses. It'll also gives you the exposure to take charge. 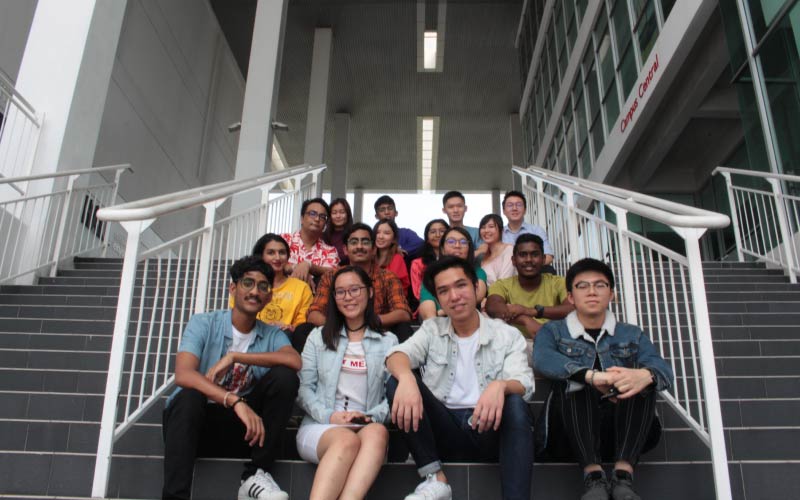 With that I say, take opportunities as they come and don’t be afraid to try! Or, better yet, come to the Rotaract Club where you can create your own opportunities within a safe space. This club holds a special place in my heart and, I’m sure, the hearts of hundreds of other Taylorians.

Looking back, a year ago seems so long as we’ve come on this long, interesting journey. I believe that it was fated for the club to go through that inactive phase for us to breathe new life into this club. I certainly do not regret any part of my journey and I hope you’ll be courageous enough to take that leap of faith in what you believe in.

Tip: At Taylor's, we have different clubs and societies that will cater to your every need. Remember to check them out here.

Jonathan Jeremiah Edward is currently pursuing a Bachelor of Arts (Hons) in Accounting and Finance at Taylor's University. He is the President for Taylor's University Student Council and the Vice President for the Rotaract club of Taylor's Lakeside Campus. He also enjoys a good challenging business case challenge every now and lives by the motto to live life to the fullest and to seize every opportunity. 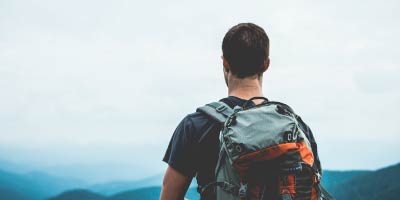 It’s time we push for normalising talks about emotions in men. Our Taylorian, Jonathan Jeremiah, shares what we can do to change for the better. 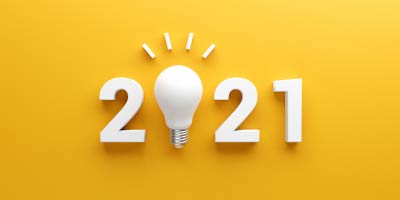 A Year of Gratitude A Future Filled With Hope

What has the past year taught us? How are you going into 2021? Our Taylorians share how the learnings of 2020 have allowed them to enter 2021 full of hope. 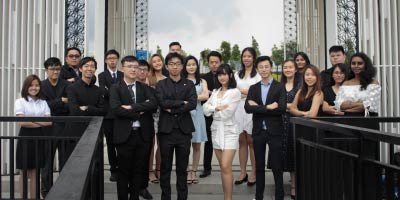 Sometimes our expectations can be very far from reality. Taylorian Megan Choong shares how she overcame the hiccups while planning her first virtual MUN event.