The air was jubilant as the Taylor’s University Career Services team was announced as the “Career Centre of the Year” (Private University) in the Graduate Recruitment Awards (GRA) 2018, which was held in conjunction with the Malaysia’s 100 (M100) Leading Graduate Employers Awards Night 2018, organised by GTI Media.

In addition to this recognition, which has been awarded to Taylor’s since its introduction in 2014, Taylor’s was also named the Most Popular Employer in Education Sector. 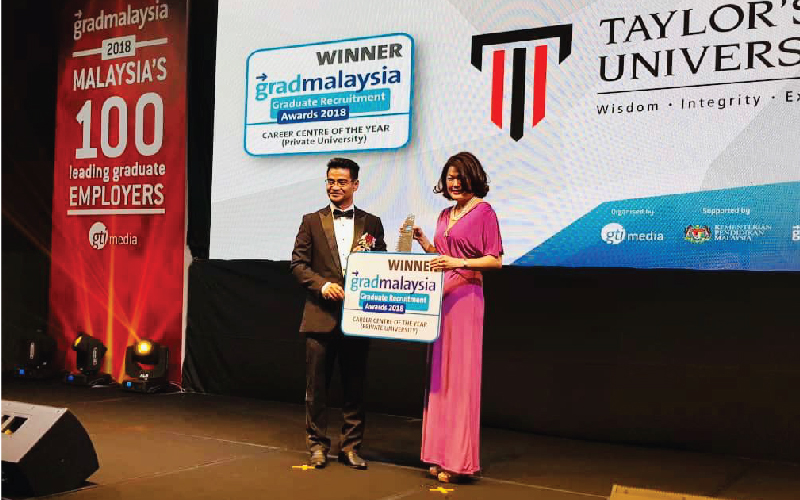 For Sandy Tan, the Taylor’s University Career Services & Global Rankings Director, the recognition is testament to the strong partnerships that the team has nurtured with representatives from across all industries in order to provide students from Taylor’s internship and graduate opportunities with leading industry players.

“It is an honour to have the confidence of the industry for the fourth time in a row.

“This could not have been achieved without the support and collaboration we have had from our senior leaders and colleagues, industry players, the Ministry and other Government agencies, as well as our strategic career partners. Everyone who has partnered with us in this journey to produce graduating students who are highly employable,” she said.

The M100 is held annually to recognize the most popular employers in 19 career sectors as voted by more than 36,000 students and graduates in Malaysia. The 19 career sectors includes Banking & Financial Services, FMCG, Automotive, Education, Consulting, IT, Pharmaceutical, Insurance, Telecommunications, to name a few.

During the M100 Awards ceremony, Taylor’s Education Group also emerged victorious as the Winner for Education Sector. TEG has been winning the category back-to-back since 2014. 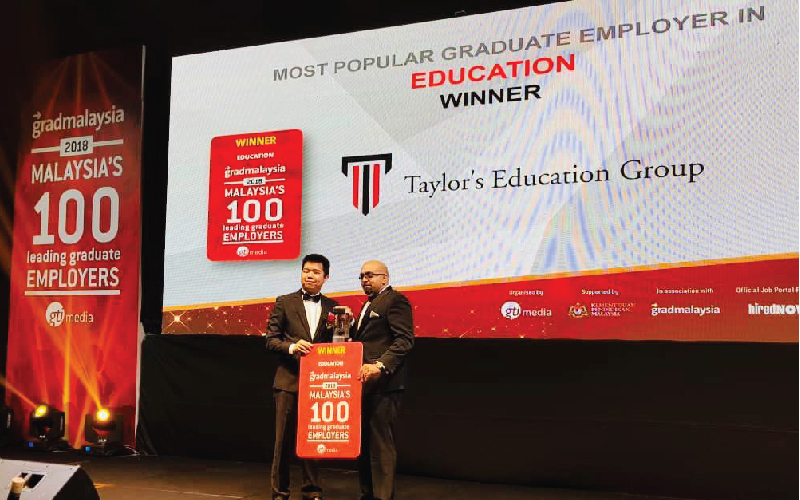 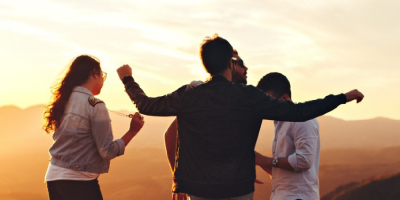 What to study after SPM at Taylor’s University

Find out how foundation differs from diploma; and which of these pre-university programmes is for you.

Do We Live in a Gender-Balanced Society?

In conjunction with International Women's Day, we got up close and personal with our students on their thoughts about #BalanceforBetter. 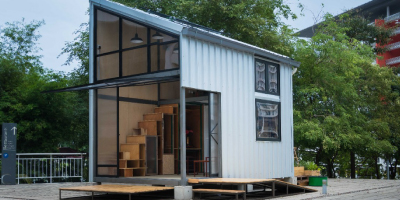