The 5 Stages of Grief and What It Means

Have you ever experienced grief? Here’s what it means and how to cope with it.

The law of conservation states that all matter and energy cannot be created nor destroyed, but rather converted into another form instead. So why does it universally feel like you’ve experienced an insurmountable amount of loss whenever we lose something or someone dear to us?

It’s inevitable that we, humans, live forever and because of that, we’ll also ultimately stumble upon the tragedy of grief throughout our lifespan. Grief presents as a sequential state of nature whenever we go through loss — be it losing our loved ones, opportunities, hopes and dreams, ultimately unraveling a soul crushing reality that follows.

Anticipating the Results of My Scholarship Application

To better understand the subject of grief, it’s best to decipher the sentiments of grief in chunks of stages. Renowned psychologist, Elisabeth Kübler-Ross, took the perspective of breaking down grief into several stages that one typically endures upon their encounter with grief.

When you refuse to believe the state of turmoil and devastation life hits you with, thinking it’s all just one awful nightmare you’ll soon awake from and aren’t accepting of what’s happening to you. 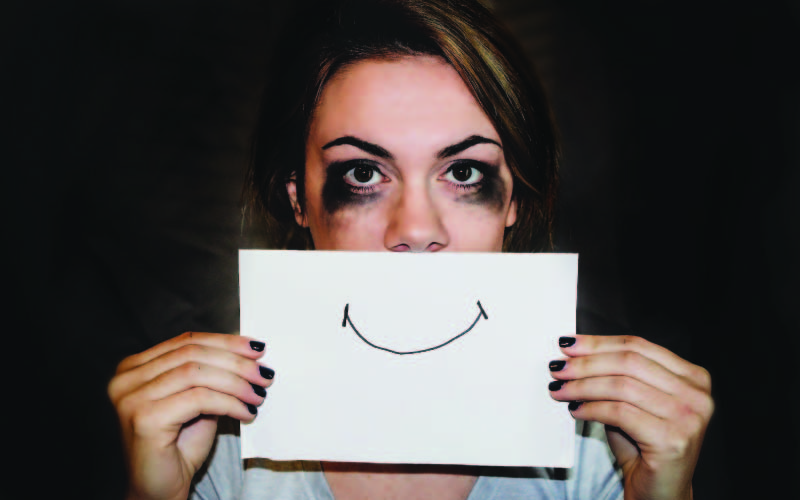 When you’ve finally realised that it has happened and you can’t do anything about, usually this is when the blame game commonly occurs and you’re furious about the injustice or unfairness that happened.

Following anger is negotiation, where you might be ruminating upon the different ‘what if’s’ that could’ve saved you from the situation you’re in.

After realising that there’s not much you can do to change the situation, you’d slowly realise your state of defeat and hopelessness as no amount of wishing will be able to turn back time.

Eventually though, once we’re able to transition from each stage, most of us would reach the final stage of truce where we’d eventually live along with the reality of loss incurred.

The Meaning of Grief and Ways of Grieving

Despite laying out these foundational elements of grief, it’s crucial to understand that it may not take place in any particular sequence. Because grief doesn’t necessarily occur in an orderly manner, experts have also pinpointed some variations of grief itself.

The ability to recognise these patterns could serve as self-awareness of the subconscious dissonance faced internally, which in return guides one’s first step towards the acceptance stage.

Here’s a few types of griefs that conventionally takes shape: 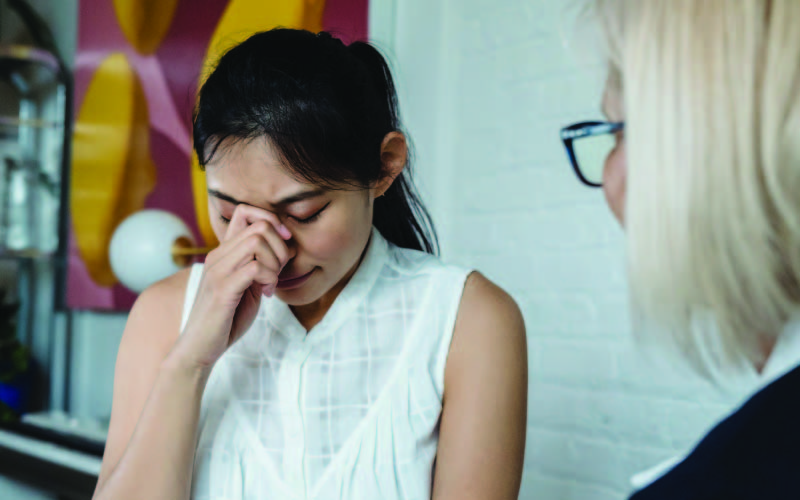 This kind of grief is how our mind and body prepares its way for the loss, causing us to sometimes feel the loss before it even happens.

A tricky form of grieving whereby it displays itself in a subtle manner easily dismissable by many. A prominent example would be how a majority of us are still in the midst of recovering from the loss we collectively stumbled upon due to the COVID-19 pandemic, without even realising it.

Aforementioned, grief can happen in a disordered array where it could take place for a certain amount of time from the time of incident. The trauma of a veteran can crash in waves even decades after they’ve served in a warzone.

However, it’s of utmost importance to eventually realise that grief comes in unprecedented forms and stages. At the end of the day, the mask of grief and loss can take up endless permutations, differing from person to person.

Coping With Grief and Loss

The acceptance stage of grief outlined by Kübler-Ross shouldn’t be misinterpreted as a state of healing, but it’s a good starting point.

Now that we’ve unveiled a thing or two that encompasses grief, it’s time to learn how we can best overcome such a state — something that you and I as mere mortals often struggle with the most but never impossible. Here are some ways that can help you process it

1. Take as Much Time and Space You Need

Grief is a fickle entity which comes and goes without warning.

Sometimes, it really seems as if no amount of time in the world can heal the wound that loss has left us scarred with. It might be true that the grief may never disappear — which isn’t entirely a disaster itself (Spoiler: I’ll explain why at the end).

What really happens is we learn to live over time by growing around our grief instead. What you can also try to cultivate is to make sure to spare yourself sufficient time practicing self-care or doing simple tasks that feel light and easy for you. Exercise rituals or memorials that allow you to cherish the happy moments of the past in a healthy manner. 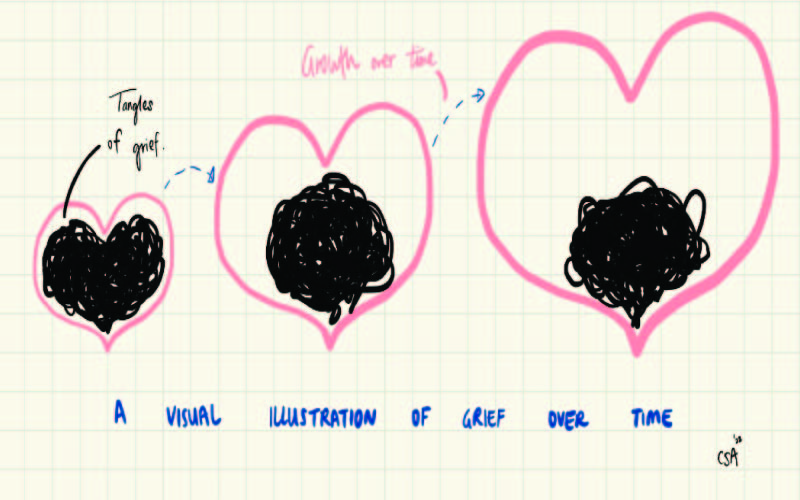 Personally, I appreciate the Qingming festival practiced in our Chinese culture to commemorate the late loved ones, whereby we make it an annual affair to visit funeral homes and provide offerings to the deceased.

2. Seek for Help Whenever You Need To

The aforementioned first four stages of grieving may flag off as a warning sign if one spirals uncontrollably into such raging sentiments. Mental health, which comes intricately hand-in-hand in the process of grief, plays a substantial role when it comes to overcoming loss.

Struggling in terms of mental strength shouldn’t be a taboo in our day and time. There’s so much clarity and strength in seeking the correct professional help or platform to cope through the pain, rather than resorting to unhealthy coping mechanisms like self-sabotage. Don’t shy away from time off or assistance from the circle around you whenever you feel the need to. 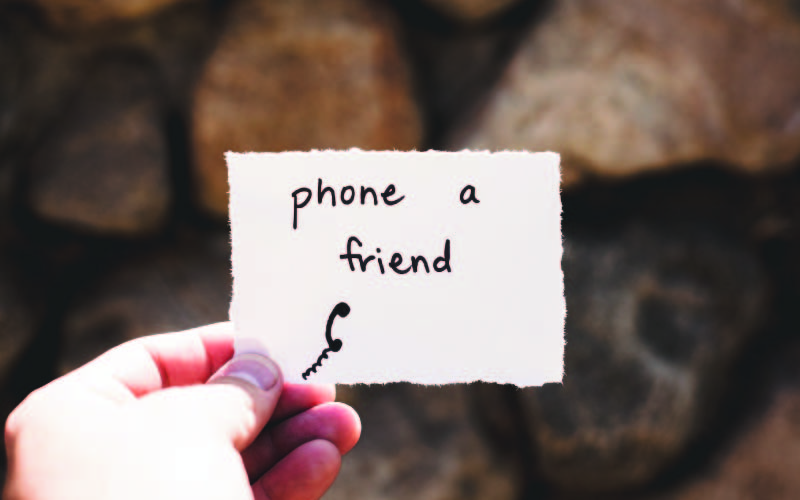 3. Channel Your Emotions to Creative Outlets

Just as grief doesn’t have to be pent up into a bottle of buried feelings, the underlying pain and emotions can be transformed into something that just might be your renewed purpose; just like the Renaissance.

Countless artistic masterpieces, heartfelt compositions, and cinematic geniuses depict the poignant theme of love and grief intertwined in the world of its own.

Grief itself can be the igniting spark that inspires one to do better for the future and that can transcend to improve the life of others. Take for example, the story of a firm’s health insurance policy inspired by the health tragedy of the CEO’s father. 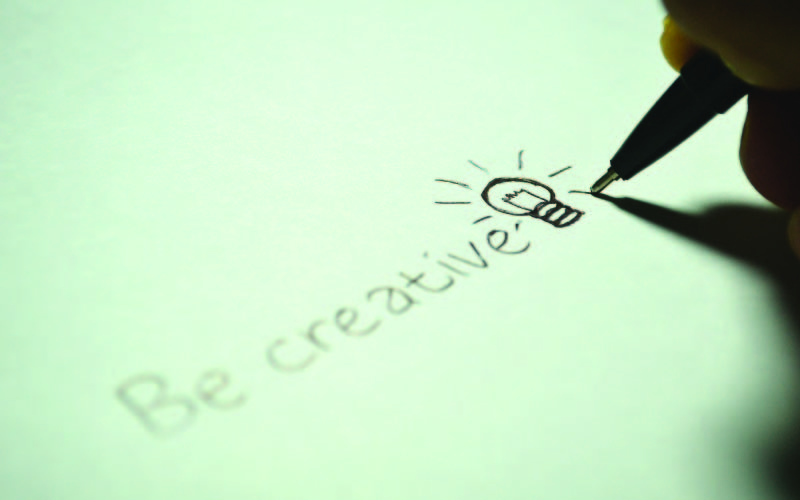 Mr. Howard Schultz eventually built a billion dollar brand that entitles all its employees sufficient healthcare coverage — the global company that produces the favourite beverage that we can see day-to-day in the hands of countless university students, Starbucks.

All in all, what we can focus on is whatever that’s within our sphere of control: the choice of metamorphosing the devastating energy into something that casts as a bittersweet momento for us to cherish for the remainder of our time.

Indeed, the law of conservation is obeyed after all; we still hold on to what we’ve lost, just in varying configurations of such matter. I say that the perpetual existence of grief isn’t the end of the world — for as long as we shall remember the ones we’ve loved and lost, the very essence of their precious memories shall remain alive with us for as long as we live. 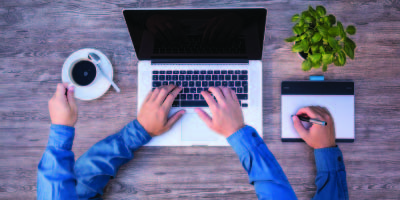 The Myth of Multitasking In Increasing Productivity

You may think your multitasking skills is helping you increase your productivity but the truth may shock you! Read more to find out. 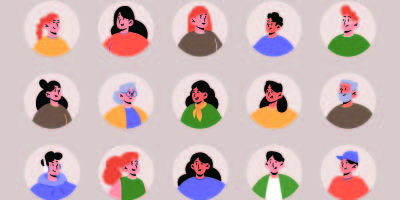 MBTI and Other Personality Tests: Are They Really Accurate?

Ever wondered how accurate are the personality tests we take? We dive deeper into what they really mean and the psychology behind them. 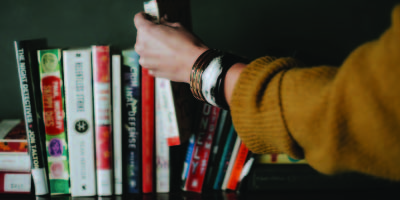 Reading Culture: The Way to a Developed Nation

Having a reading culture is important to both readers and the nation. But why? We discuss this and share a list of how to encourage reading habits among Malaysians.