The research on the COVID-19 pandemic is growing rapidly, and occasionally we come across promising research headlines in the news. While the media do their part in portraying recent breakthroughs to open a glimmer of hope to the public during the current adversity, there is something shady about a lot of research findings and headlines. As headlines create the first impression of an article, they easily shape a perception irrespective of the content’s relevance. All of us have been victims of clickbait on various platforms.

Despite the importance of research in the advancement of scientific knowledge, it may appear as misleading advice to the public. Almost everyone has received sudden large influx of WhatsApp messages, Facebook, and Instagram notifications on the risk of taking Ibuprofen and the benefits of garlic, lemon, warm water, and sunlight in protecting against the new coronavirus infection.

Contrary to mainstream belief, not many research findings have the potential to be put into practice. A study published in American Journal of Medicine[1] in 2003 showed that one should be discreet in interpreting the medical research. Authors selected 101 articles published in six major science journals, which clearly brought up novel therapeutic promises. Among them, only five were licensed for clinical use out of which only one was used extensively for the licensed indications and proved to have a major impact. Therefore, even the most promising research studies are rarely adopted into clinical practice.

Even so, not all studies are reproducible. Nature Research revealed that more than 70% of researchers’ effort has seen failures to reproduce another scientist’s experiments, and more than half have failed to reproduce their own experiments. Similarly, a study in 2012, argued that only 11% of the cancer studies could be replicated[2]. This has led to a new term in science, ‘replication crisis’ that casts doubt on many research findings. Factors leading to the non-reproducible results vary from honest human error-mistakes to selective reporting and even manipulation.

Researchers are human beings and make mistakes. Even the most responsible researchers can make an honest mistake. Poor research design in terms of selecting techniques, instruments calibration, sampling, and choosing data analysis method as well as any error in results interpretation would lead to misleading conclusions. Let’s recall the breaking news in 2009 about a charming Italian researcher, Dr. Paolo Zamboni, who claimed to cure his wife's Multiple Sclerosis (MS) by "unblocking" the veins in her neck.

He challenged the mainstream belief about MS as an autoimmune disorder and theorised it as a vascular one. The most appealing part of this research was a man's quest to save his wife. Sadly, however, Zamboni's research had a very small sample size and defectively designed. What attracted much attention was the hype of his romance story rather than the medical breakthrough per se. Other researchers’ attempt to replicate his findings were not as successful. Soon, many incidents of patients’ complications and relapses of the disorder were reported.

On a separate note, many high-impact scientific journals are interested in ‘significant’ results that are in line with the common trend. Although ‘non-significant’ results and unsuccessful replications might make more contributions to the body of knowledge, they are considered dull from these journals’ point of view.

Researchers from the University of California-Davis after reviewing 359 studies claimed that most studies “are reported in a potentially misleading way, with statistics designed to make the results more positive than if other statistical tests were used”[3]. Every now and then some of these manipulated studies are retracted from the journals. For example, you may have heard about the infamous study by Andrew Wakefield that linked childhood vaccination to autism.

In a nutshell, although each study is important in improving our understanding of the world we live in, we should be cautious that the ‘heart does not overrule the head’. In the era that finding a reliable source of information is a hefty challenge, the complex situation of the current outbreak has aggravated it by tenfold. It is of utmost importance that we do not embrace the ‘infodemic’ and read the news with a cynical eye.

Associate Professor Dr Saeed Pahlevansharif is the Head of Research and Dr Navaz Naghavi is a lecturer in Faculty of Business and Law, Taylor’s University. They have published numerous articles in prestigious scientific journals. 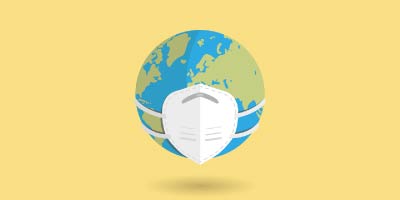 Are We Prepared for Another Pandemic?

Taylor’s Law student, Megan Choong, shares on our attitude during the COVID-19 pandemic and what we can do to prevent a pandemic of this scale again. 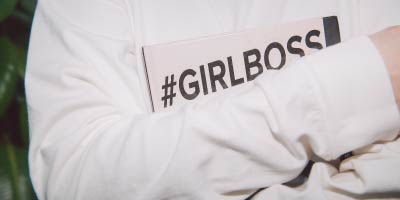 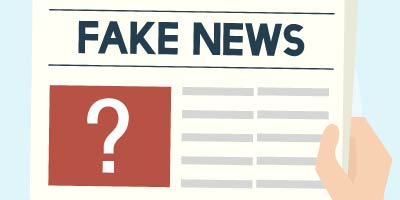 The News Virus: Deadlier than COVID -19

An infodemic may be one of the factors hindering us from finding a cure for the coronavirus pandemic. Here’s what you can do to stop the spread of this virus.

READ MORE
BACK TO HOME