Is it Affordable for us to Live in the City?

Project: The Economics of Liveable and Sustainable Cities in the Greater Kuala Lumpur and Klang Valley

“..... Close to 60% of the world’s population are currently clustering themselves in cities varying in size across the globe. But can we really afford it to live in the heart of the cities? Is there any underlying issues we ought to seek and solve before we know that our cities are affordable enough to live in?”

There is a deep concern over the issue of unsustainable economic growth and its impact.  With the onslaught of globalisation, borders between nations have been tremendously reduced, leading to significant competition among nations and its cities. These cities act as magnets for population and resources; however they experience issues relating to poverty, environmental deterioration, affordable housing, crime and homelessness. In recent years, the issue of being homeless in the Klang Valley has been given much attention by the media due to its highest concentration of the homeless. The number of homeless people continues to rise yearly and they survive by having odd jobs, meals provided by various non-governmental organizations (NGO) run soup kitchens. 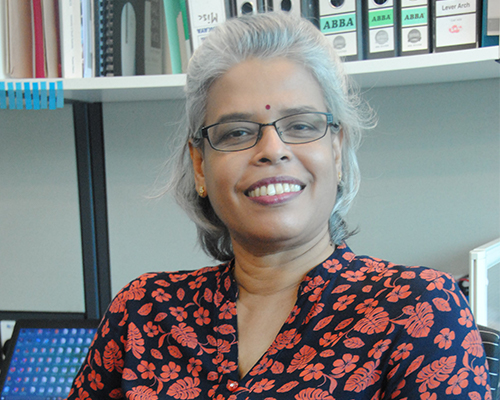 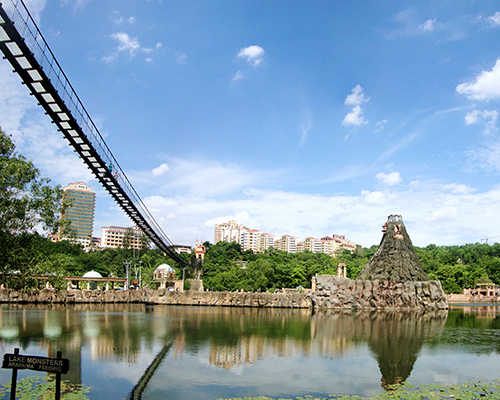 Ms Sotheeswari and her team are currently designing the research instrument and is sharing this with their focus group in order to gain feedback. As this study is still in the initial stages of data mining, the concerns and challenges from the perspective of urban dwellers are rather sketchy. However, to gauge the current sentiments as a preliminary analysis, they had extracted data from a secondary source and identified livability concerns flagged by urban dwellers in Malaysia. The results revealed five challenges, which are of concern to the urban community: prevalence of crime, rising cost of living, lack of employment opportunities, air pollution, and traffic congestion.

For more information on the Flagship Project The Economics of Liveable and Sustainable Cities in the Greater Kuala Lumpur and Klang Valley, please contact via: 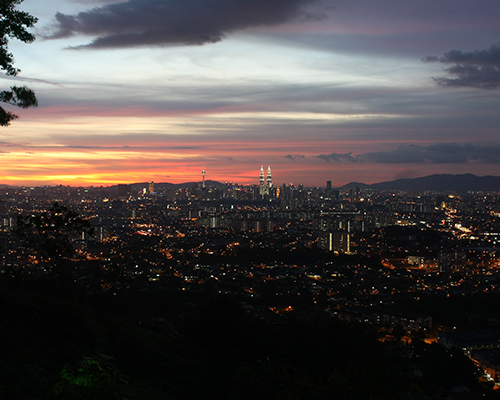 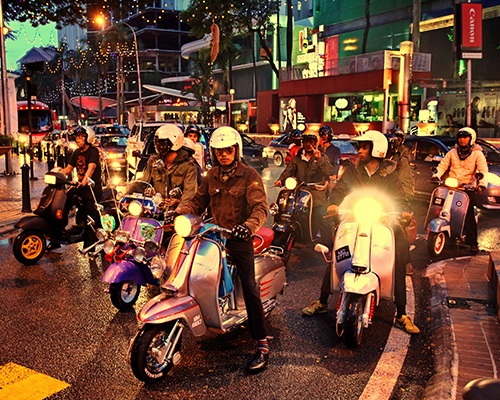 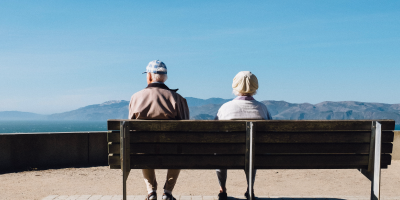 With dreams and passions, Professor Thomas is leading the flagship programme with the aim to understand the psychosocial aspects of ageing. 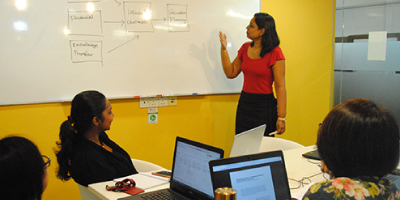 Are You Ready to Pass Down Your Business?

With businesses, having a solid plan is crucial in ensuring the sustainability and longevity of the business. 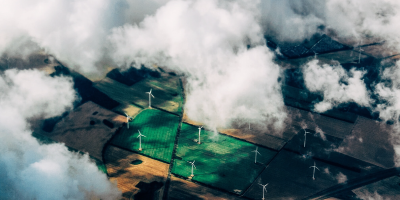 The Inevitable, But Necessary Development

According to UN’s Sustainable Development Goals, for Goal 11, there are 4 important pillars in order to enhance the livability of human within cities globally.