“… My passion for research has to do with my passion for science, exploration, leading contributions and creating new knowledge. Without this, research cannot thrive since our world is constantly developing and rapidly changing with time…”

In 2008, he obtained his PhD in communication (New Media). Dr. Ali has published in various academic journals around the world and in Malaysia. He has also regularly contributed articles in the Malaysian newspapers and magazines. His scholarly work on New Media and development, social media usage, digital inclusion, new media and democracy position him as a subject matter expert in New Media studies not only in Malaysia but also in the Asia Pacific region. Ali had reviewed papers for Journal of Asia Pacific Communication, PERTANIKA and Malaysian Journal of Communication among others, and as an educator, he is actively involved with students’ ideas and progress on research related to new media and social media.  He has also served as an external examiner for PhD and Masters of Philosophy thesis for Malaysian Universities. 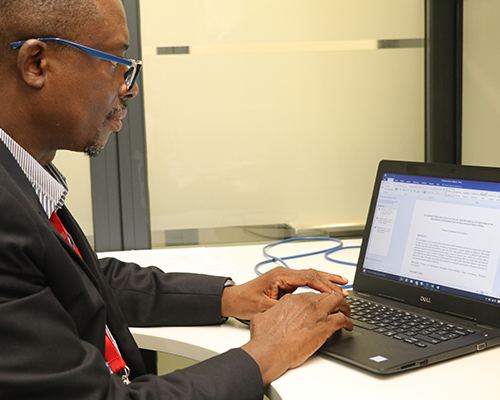 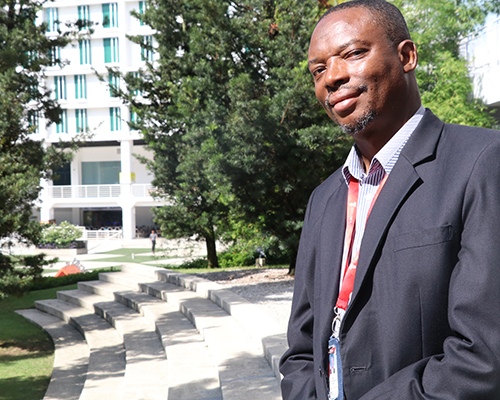 Between 2013 and December 2018, Ali was the Chief Editor for eBangi (Journal of Social Sciences), University Kebangsaan Malaysia and an Associate Professor in the same university from 2014 to December 2018. He was involved in the Malaysia High Speed Broadband (HSBB) roundtable discussion at Universiti Malaya in 2012 he was involved as an expert advisor.

Ali’s research findings have beneficial implications on the academia through contributing to existing theories and practical contribution by way of government policies and social media developers and audience.  His inspiration to do research comes from burning desire to contribute to society. This is done through academic research and involvement in research over the years. Indefinitely, this has strengthened and molded Dr. Ali as a competent researcher in New Media and Social Media. 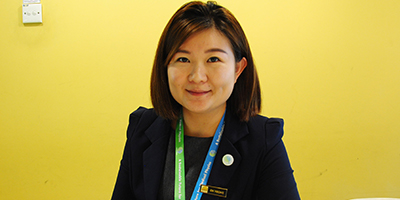 Dr. Yeong has always been passionate about her profession, medical physics. She obtained her PhD with Distinction from the University of Malaya in 2012. 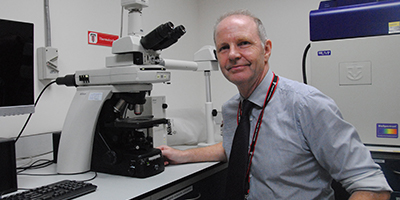 For Professor Rhodes, looking at cancer cells down the microscope is what sparks the passion in his research interest. 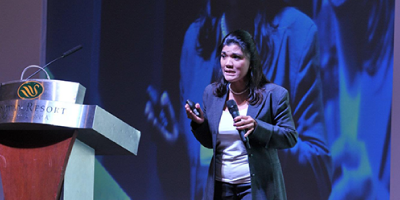 Among her published works, Dr. Leilanie finds writing teaching cases in the field of family business and entrepreneurship most satisfying.