The mission of the Chair is to foster research in the frame of Center for Research and Innovation in Tourism (CRIT, Assoc. Prof. Dr. Kashif Hussain), Cluster for Research Initiative in Food, Nutrition and Public Health (CRI- FNPH, Emeritus Prof. Dr. Ismail Noor) and “Santal” axis (Santé Alimentation) of CERTOP UMR-CNRS 5044.

Prof. Jean-Pierre Poulain holds a PhD in Sociology from the University of Paris VII, France. He has a long and established academic career together with international cooperation in different parts of the world, in the specialised field of food studies and hospitality education. Besides, he is a Full Professor, Dean of Department and Research Team Leader at University of Toulouse Jean Jaurès, France. He also holds the position of “Chair Food Studies: Food, Cultures & Health" at Taylor’s Toulouse University Centre (TTUC), Taylor’s University, Malaysia.

Prof. Poulain has published over 180 articles, books and book chapters, and has led several book series on food heritage. He has led the publication of the “Dictionnaire des cultures alimentaires”, a book involving more than 160 authors from different countries across the globe. He has been a keynote to several international conferences and scientific events sharing his life-time research experience in the areas of food studies, sociology of obesity and food heritage.

The centre is co-presided by the two chancellors of respective universities and by a board of 14 members (7 members for each institution including representative of CERTOP UMR - CNRS 5044). The board meets once in a year alternatively in Kuala Lumpur and in Toulouse.

The management of TTUC is entrusted to the deans of School of Hospitality Management, Tourism & Culinary Arts (TCHT) and Toulouse School of Tourism, Hospitality management and Food Studies (ISTHIA).

In the last five years, as Taylor’s University has put research activities high up on its agenda, a great emphasis has been laid on research in TTUC.

In 2012, the creation of a chair position titled: “Chair Food Studies: Food, Cultures and Health” was proposed by TTUC Board and validated by the decision bodies of the two universities.

The chair develops the following programs: 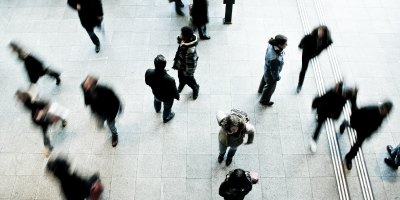 While consultancy, training and research into the promotion of tourism, hospitality and food studies in Malaysia is a primary focus, CRiT welcomes collaborations for projects undertaken on behalf of other organisations both local and international. 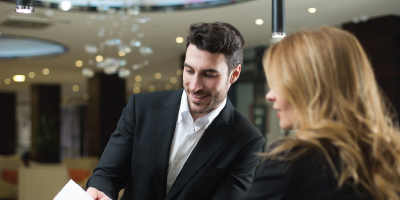 The main objective of LIA is to pool expertise, facilities and material resources to carry out a scientific project to study the links between diet and health from the perspective of Euro-Asian populations. 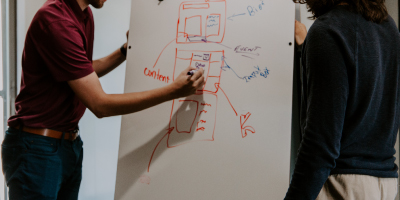 CRiT advocates transformation of tourism industry and act as a change agent, both locally and internationally, by providing expertise and knowledge transfer to public and private organisations in tourism and the affiliated fields of hospitality and food studies.

DISCOVER MORE
BACK TO HOME