SCHOOL OF LIBERAL ARTS AND SCIENCES

The School of Liberal Arts & Sciences (SLAS) is the youngest and one of the fastest growing school of Taylor’s University. Growing out of the nucleus of the well-known American Degree Program established in 1996, the school came into existence in 2013, with the merging of the Citizenship Values Education programme which offered a wide range of liberal arts modules as part of the Mata Pelajar Umum (MPU) requirement.

Currently it is home to five different programmes: Bachelor of Psychology (Hons), Bachelor of Performing Arts (Hons), American Degree Program, Centre for Languages & Cultural Studies, and Foundation in Arts. SLAS remains the most multidisciplinary school on campus, as it is rooted in the liberal arts tradition of offering a holistic, broad-based and rounded education to all its students.

Conduct of Academic Activities on Campus During and Post-MCO

The Ministry of Higher Education (MOHE) Malaysia has announced the phased opening of higher education institutions nationally, beginning with the 1st phase for the following categories of students: Post-graduate students under research mode, final semester or final year students, and students who experience difficulty in accessing online classes from home.

WHY LIBERAL ARTS & SCIENCES AT TAYLOR'S? 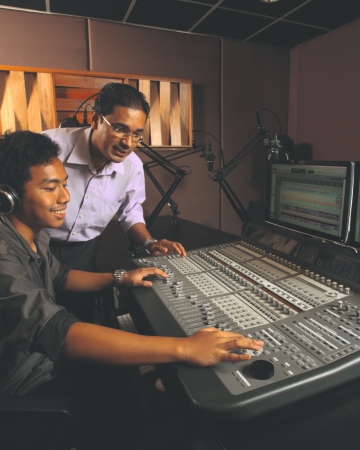 A stepping-stone to a range of careers from Advertising Accounts Planner, Counselling Psychologist, Market Researcher and Sports Psychologist. 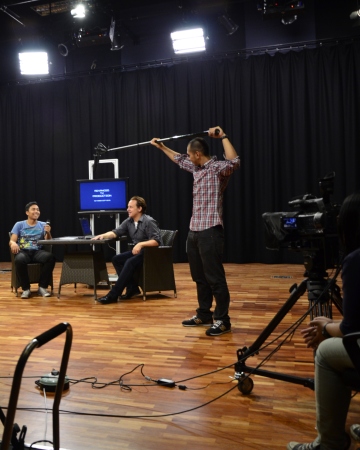 Programmes are structured to ensure students have the flexibility to choose different subjects from different fields and take responsibility for their studies. 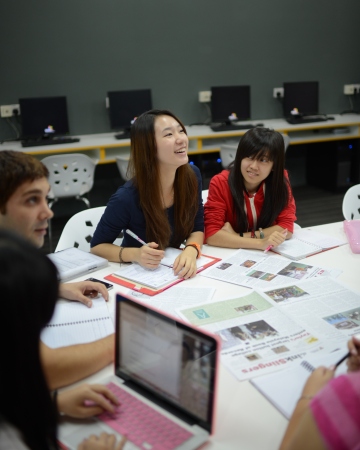 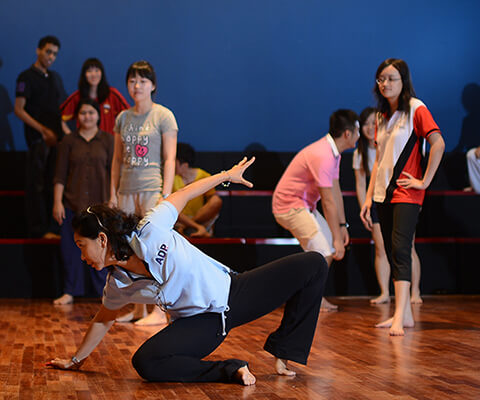 Pursue further study in US while obtaining a strong foundation in various majors with Taylor’s American Degree Programme.

Learn from industry experts who cover programme topics such as biology, sociology and philosophy with Taylor’s Bachelor of Psychology. 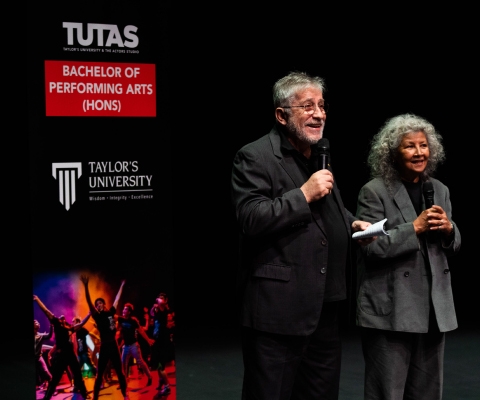 Taylor's University is proud to announce a collaboration with The Actors Studio to bring you Malaysia's first Performing Arts conservatory programme. 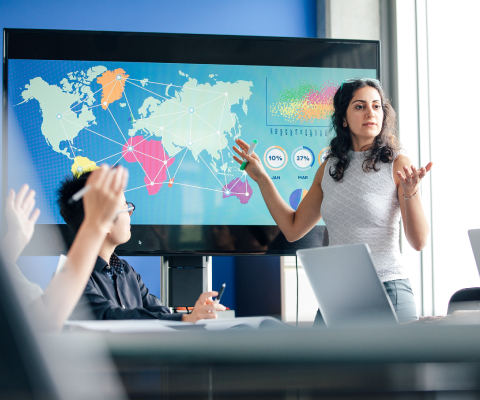 A 2U1I degree programme for future leaders of the country. 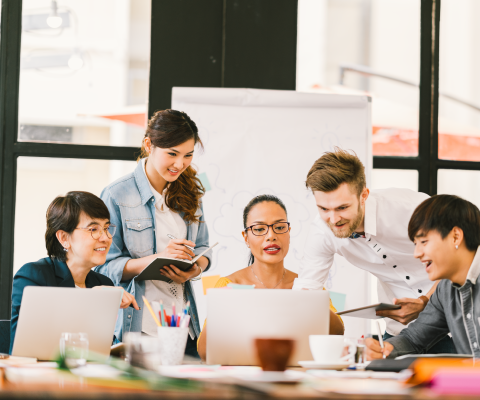 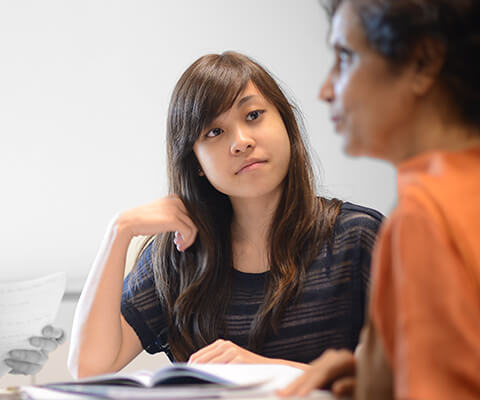 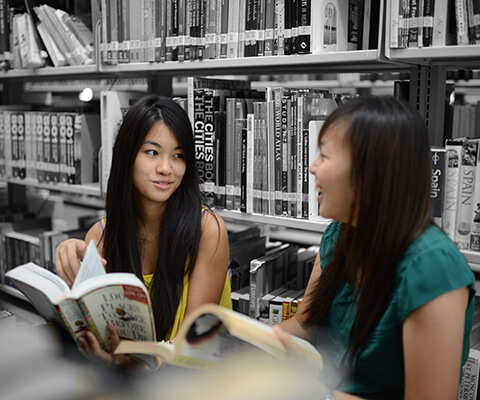 International languages such as Mandarin, Spanish, French, Japanese and Korean languages are only offered as university electives to enrolled students from numerous schools. 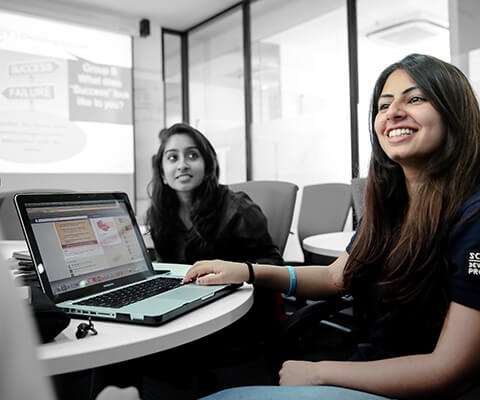 Specially designed to assess a candidate's competency in the English language for university studies. The IELTS examination is recognized by universities in United Kingdom, Australia, and New Zealand. 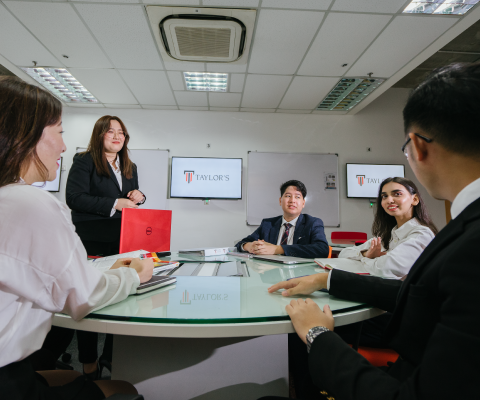 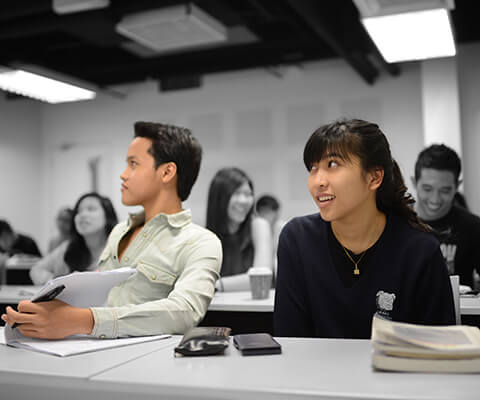 Our programme has been designed to be fully compliant with the European Framework and we provide this programme to ensure that all of our students are able to study effectively in English. 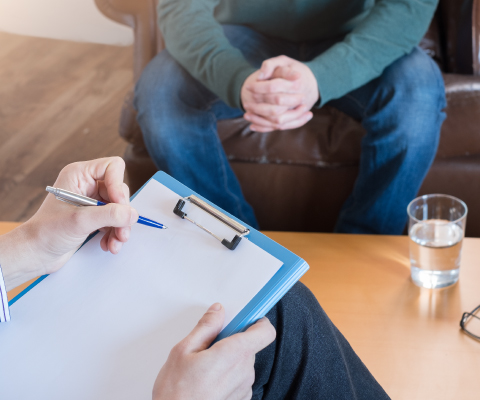 When most of the educators struggle to transfer to online classes seamlessly, the lecturer, Mark Beau de Silva opened up an exciting option for online learning and teaching for his module, Foundation in Acting. 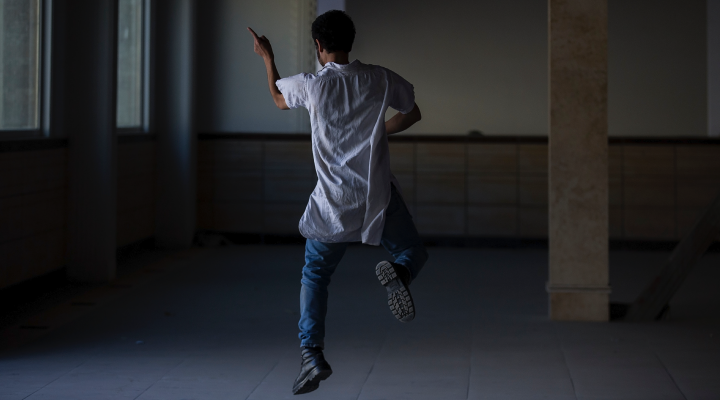 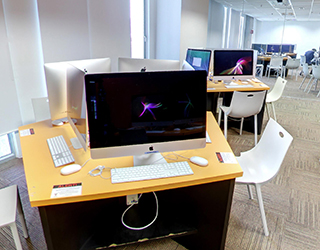 Equipped with the latest industry standard design software and hardware. 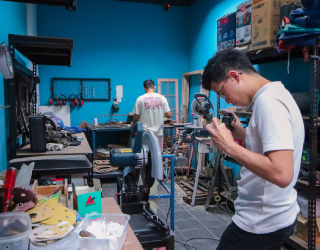 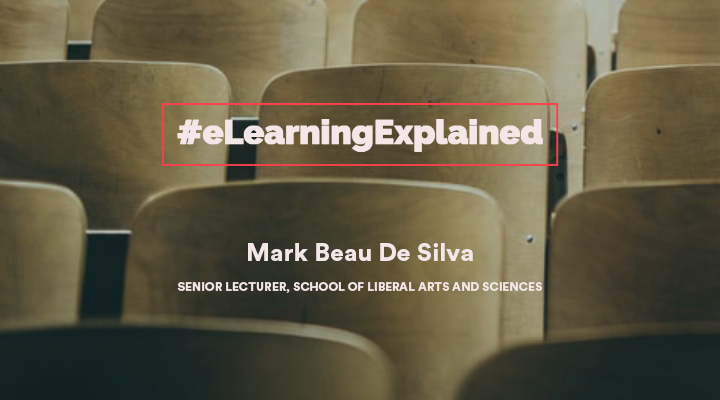 In this episode, Mark Beau de Silva, Senior Lecturer from the School of Liberal Arts and Sciences, shares how he has been using different e-learning platforms to conduct his acting classes, adapting to the various challenges presented, and the need for the arts to continue.

Transnational Education(TNE) is a division of the Faculty of Social Sciences & Leisure Management at Taylor's University overlooking the development of collaborations, and providing consulting services to our global partners. Whether you are looking for setting up a Franchise programme, Dual Award, expertise to start up or enhance your education business, we assist you in achieving growth and long term success.

Important Note: The details on this page are as released (serve as a guide only) and are subject to change. Students must regularly refer to their schools to get the latest updates. 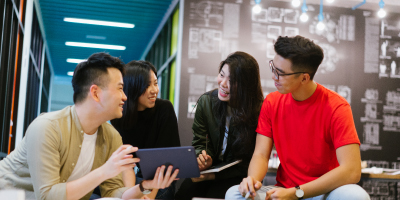 School of Architecture, Building and Design

Undergraduate students are trained to meet international standards in the areas of architecture & quantity surveying (QS). 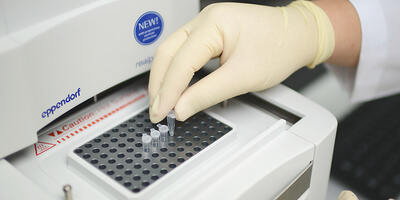 Pursue your undergraduate biosciences studies at our campus that is fully equipped with top-notch research facilities and professionals. 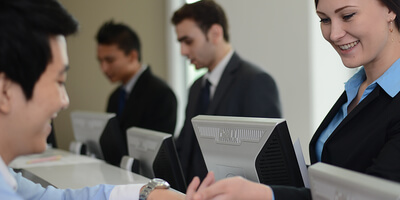 Taylor’s School of Food Studies & Gastronomy prides itself on matching the growth in culinary arts sectors. We offer exclusive internships access to Michelin-star restaurants globally to students specializing in our Advanced Diploma and Bachelor Degree programmes.